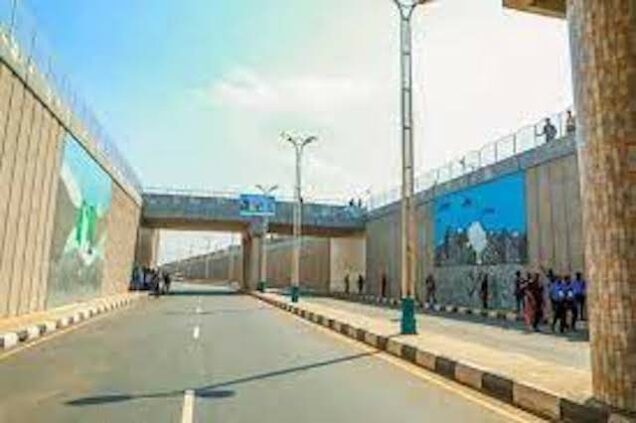 Commissioner for Information, Mr Muhammad Garba, made this known in a statement on Thursday in Kano.

He said the approval was given at the weekly state executive council meeting held on Wednesday.

Garba also said the council revised the contract for the placement of polished granite to cover retaining walls of the existing Underpass at Panshekara junction at the cost of N65.7 million.

The Commissioner said a contract was approved for the reconstruction of 3.35 kilometre Kwanar Gogori in Gogori Town Road in Bagwai local government at the cost of N290.2 million.

The project, when completed, he said, would boost agricultural-cum-commercial activities and ease the transportation of both dry and rainy season’s farm produce, poultry and animal husbandry.

Other projects included the completion of Kanye-Kabo-Dubagau Road at the cost of N1.6 billion.

The council approved the release of N25.6 million for the payment of outstanding tuition fees, upkeep allowances and airfare for 30 state-sponsored students of various science courses in India.

It also approved the digitization programmes of Kano state public schools, at the cost of N32.9 million.

The council also approved the release of N19.8M for the hosting and sponsorship of an annual tournament to immortalize the former Head of State, Late Gen. Murtala Ramat Muhammad.

The Council, he said, also approved the release of N22.2 Million for a two-day technical workshop on agency banking to Qur’anic teachers.

This is part of government’s measures to empower Tsangaya (Qur’anic) schools to become self-reliant and abolish poverty and a begging-free system.

The Commissioner, however, explained that basic equipment needed for each Qur’anic school to be initiated into the agency banking industry, included finger biometric machine, laptop, camera, POS android device, among others.