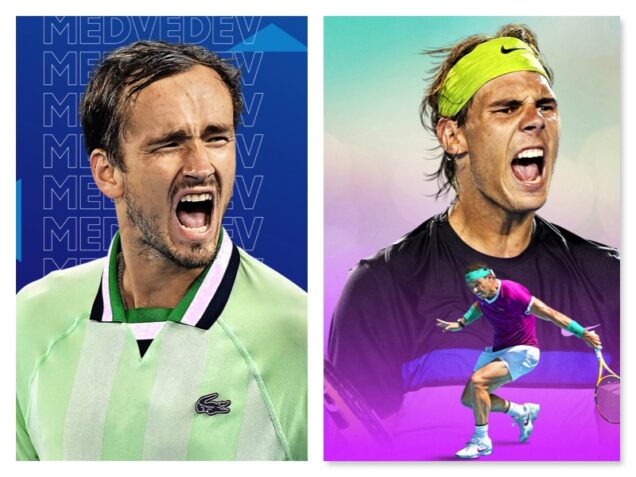 Hopes that Tsitsipas would stage a comeback fizzled out in the fourth set as Medvedev broke him twice to seal a second successive spot in the final.

Only Rafa Nadal now stands as an obstacle to his dream of winning in Australia.

Earlier, he had said he had come to win the tournament.