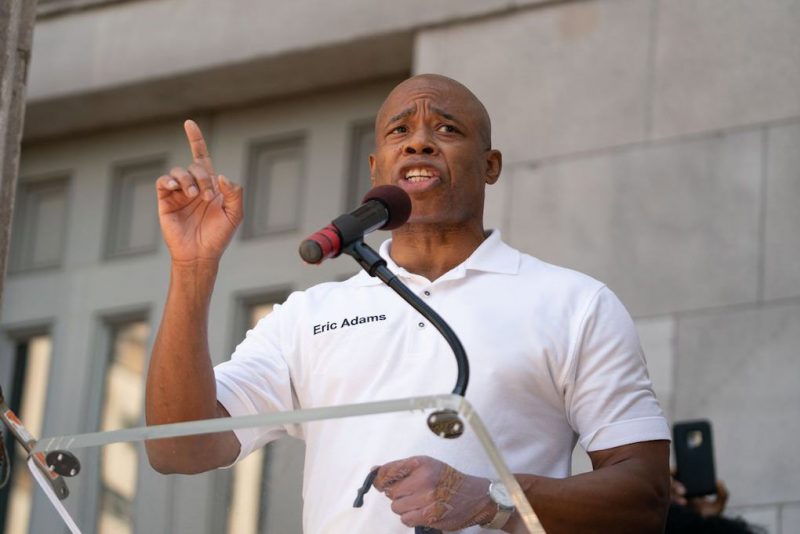 A New York City ethics panel has agreed that Mayor Eric Adams can hire his brother Bernard as a senior security adviser, but only at $1 per year.

As an advisor, he will also not have power over department personnel to avoid the appearance of favouritism.

The decision by the New York City Conflicts of Interest Board, made public on Thursday, seeks to put an end to the public outrage sparked by the issue.

An uproar erupted in America’s largest city after Adams initially sought to hire his younger brother Bernard as a deputy police commissioner for a yearly salary of $240,000.

The panel said the city charter prohibits public servants from seeking advantages for members of their family.

It however granted Adams a waiver to hire his brother because the job of “senior security adviser” would be essentially unpaid and carry no authority within the New York City Police Department.

A similar waiver was granted to Adams’ predecessor, Bill de Blasio, who appointed his wife to head the board of directors for a not-for-profit philanthropic organisation.

Adams, a 61-year-old former New York City police officer who took office on Jan. 1, faced accusations of nepotism after announcing the appointment of his brother to a high-paid job in his administration.

The mayor first responded by reassigning Bernard Adams, 51, to be security adviser, earning $210,000 yearly and said he would seek guidance from the ethics board.

Adams, a Democrat, was elected in November after pledging to tackle violent crime.