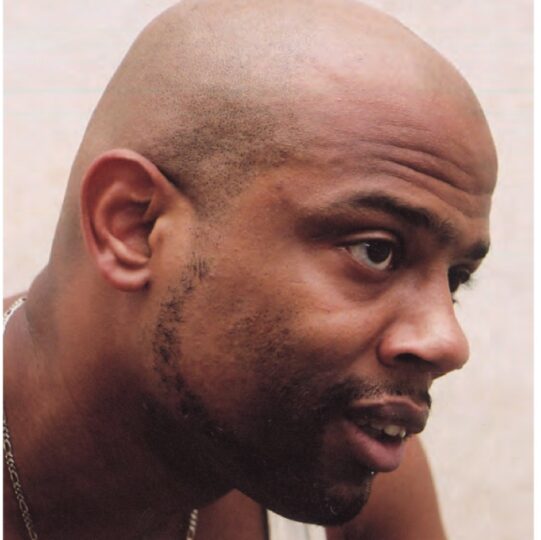 Oklahoma has executed 46 year-old Donald Grant for the brutal slayings of two hotel workers during a robbery in 2001.

Grant received a lethal injection on Thursday at the Oklahoma State Penitentiary in McAlester and was declared dead at 10:16 a.m.

It was the first execution in the U.S. in 2022 and the third in Oklahoma since the state resumed lethal injections in October following a nearly seven-year hiatus.

“Yo, God, I got this,” Grant said while lying strapped to the gurney, delivering his disjointed last words for two minutes.

“No medication. I didn’t take nothing. Brooklyn for life.”

Even after Grant was told his two minutes to deliver his last words had ended and the microphone inside the execution chamber was turned off, Grant continued to speak to about seven witnesses who attended the execution on his behalf.

A few minutes later, Grant’s eyelids began to droop and he appeared to be sleeping. After a doctor entered the room to conduct a consciousness check, rubbing his sternum and calling his name, Grant could be heard snoring as a prison official declared him unconscious at 10:09 p.m.

He appeared to stop breathing about two minutes later.

Shirl Pilcher, the sister of one of Grant’s victims, Brenda McElyea, said her family felt that justice had been served.

“Although Donald Grant’s execution does not bring Brenda back, it allows us all to finally move forward knowing justice was served,” Pilcher said after witnessing his execution.

Grant’s execution was the state’s first since problems with the state’s lethal injection protocols in 2014 and 2015 led to a de facto moratorium.

Richard Glossip was just hours away from being executed in September 2015 when prison officials realized they received the wrong lethal drug.

It was later learned the same wrong drug had been used to execute an inmate in January 2015.