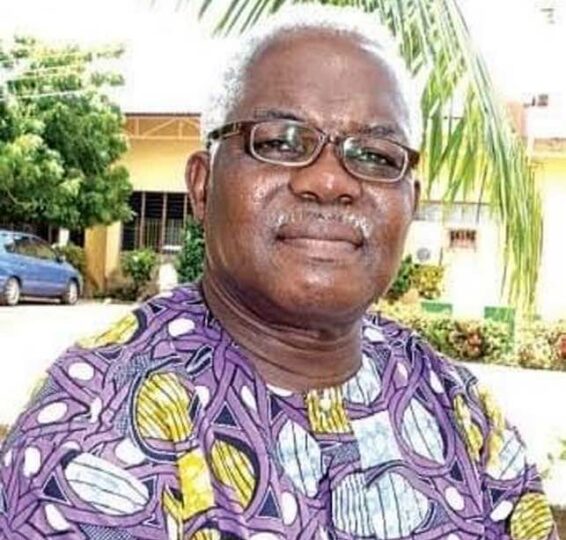 Tunde Fatunde, a a Professor of French Language in the Faculty of Arts, Lagos State University(LASU) is dead.

He died Thursday, according to an announcement by the lASU branch of Academic Staff Union of Universities (ASUU).

He was 70 years old. LASU-ASUU did not state the cause of death.

Fatunde was a renowned activist and scholar. He was not just a teacher of the French language, he was also a newspaper columnist and dramatist.

He was born on 11 December 1951 in Makurdi, Benue state. He was married to Oluyemisi Jokotade Olaopa and both have several children.

Fatunde returned to Nigeria to assume lectureship at University of Benin, Benin City in 1983.

In between his academic career, Fatunde created time for his journalistic passion, with links with many media houses, both in Nigeria and abroad.

He published several books, such as No Food. No Country, Water no get Enemy and a collection of his plays: No More Oil Boom.

He was until his death, the Professor of French Language in the Faculty of Arts at LASU.

Henry Hunjo, a lecturer at LASU wrote: “Travel well, Prof Tunde Fatunde. You fought on all fronts of life and won many of these battles but you couldn’t conquer the eternal sleep, death.

“It’s the most assured reality of human experiences. It’s perfect in bringing finality to all things. I wish I could write a dirge but with a heavy heart, I wish you a joyous eternal sleep. You’ve completed your cycle. Adieu, Prof”.