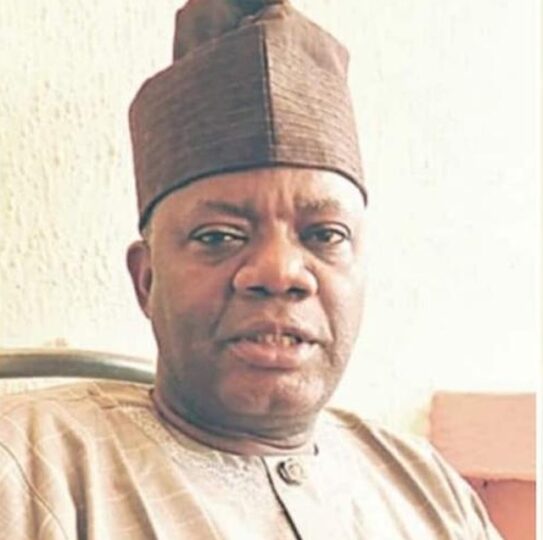 The Accord Party in Ekiti has affirmed Mr Rueben Famuyibo as its sole candidate in the June 18 governorship election in the state.

The affirmation which took place at Fajuyi Hall was witnessed by delegates across the 16 Local Government Areas of the state.

The Ado-Ekiti born politician, recently defected from the All Progressives Congress (APC) over alleged imposition.

The National Youth Leader of the party, Alhaji Abdhuraman Muhammed, while presenting the flag of the party to the candidate, called on Ekiti residents to vote for the party’s candidate in the June 18 governorship elections.

He declared that the party is providing an alternative to the PDP and APC.

In his acceptance speech, Famuyibo said: “We are here to liberate Ekiti from the hands of foreigners, saying it is time for the home-based to govern their own state by themselves.

“It is unfortunate that those who took over the affairs of the state since the return of democracy are not projecting the state well.

“In order to put the state right on track, the Accord party has picked me to free Ekiti from the hands of foreigners.”

The event was witnessed by representatives of Accord Party from the National and state levels, and other well wishers.