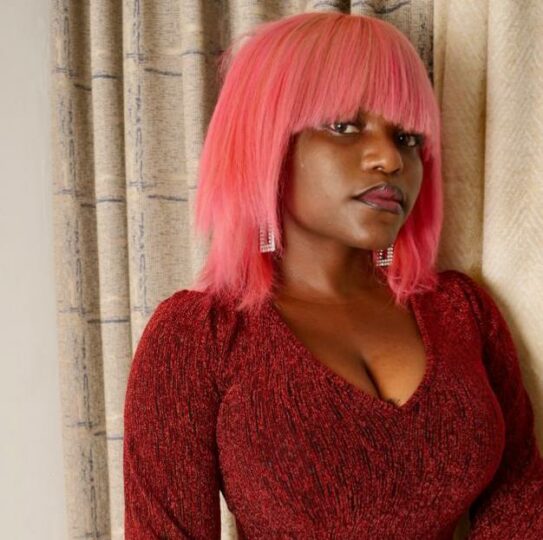 Afro-fusion singer, Maria Ruby Sodjinou, known by her stage name, Rubyflashy is all set to release the video of her hit single titled “Baayawa” on February 1, 2022.

The singer who made a big impression with her collaboration with Ghanaian top music star, Shatta Wale in the song “Don’t Lie To Me” made the revelation in a recent interview where she spoke about her journey into music and how she’s enjoying life as an actress, social media influencer and model

Her music has brought her fame she sought so much since her childhood when she fell in love with the art. With her debut effort “Loving You” Rubyflashy began her quest for stardom. As much as music remains the number item on her menu, Rubyflashy never stayed a moment away from the social media where she put to good use her God-given endowment and talents.

“ Tiktok and Instagram are my favourite social media platforms because that’s where I make money and have followers. I have over 2 million followers on Tiktok and I can say interacting with my fans has really sped it up. I have some nice content as well as skits to keep my followers entertained,” she said.

“I’m having fun and making money at the same time as a model and influencer,” she says.

On the acting scene, the Beninese woman has also given a good account of herself featuring in some skits and series. Most notable among the series is Ghana Dey Dee and comedy skits with Kuami Eugene and others.

Her musical journey started in 2019 when she recorded her first song titled “Loving You” at a friend’s studio but she didn’t give the song much promotions but it dully established her as a musical artist with great potential. Up to date she has more than 15 songs to her credit.