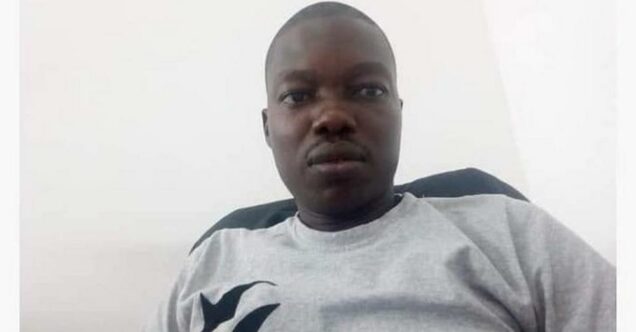 Gbade, brother to late Adegoke received his corpse alongside some clerics and a few other relatives for the homeward journey to Eruwa, his hometown.

Osun Police Command representatives signed necessary documents before Adegoke’s remains was released to be moved into a waiting ambulance.

Naim Adekilekun, counsel to the deceased’s family, in a chat with The PUNCH correspondent on the hospital premises, insisted that the trial of the suspects arrested in connection with the death should be moved back to Osun State.

“We want the trial of the suspects to be done here in Osun. We hope justice will be done in this matter,” Adekilekun said.

His remains were later evacuated from a forest on Ede/Ife road by the police.

The police said that six suspects, said to be staff members of Hilton Hotels and Resort, Ile-Ife, and the owner, Ramon Adedoyin, were arrested by the police.

Investigation revealed that Adegoke checked into the hotel before he was declared missing.