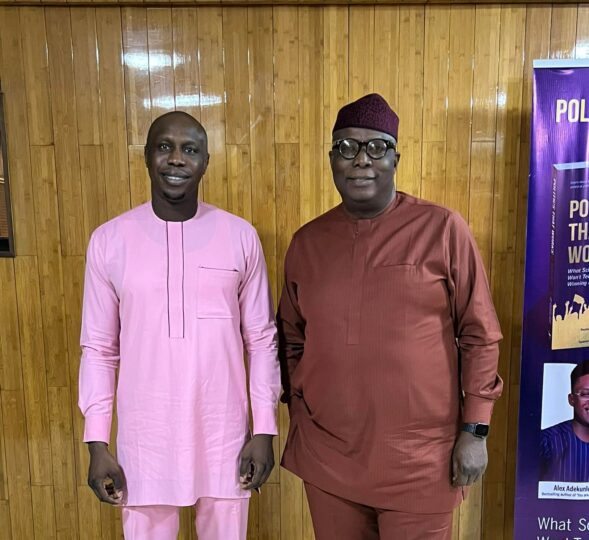 Ojudu said Obasanjo, who visited him at his office on Friday, pledged to join Osinbajo’s campaign train if the vice-president throws his hat in the ring for the 2023 contest.

“He too, like many others, came to register his wish and aspiration that Vice President Yemi Osinbajo throws his hat in the rings for the 2023 contest.

“Smart and brimming with ideas, he promised that if Osinbajo heeds the call of Nigerians he will be willing and ready to volunteer to join the campaign train.

“Thank you Olu. I will pass your message across.”

Yemi Osinbajo is yet to announce whether he will run for the 2023 presidency or not.

However, many support groups have urged the vice-president to join the 2023 presidential race.