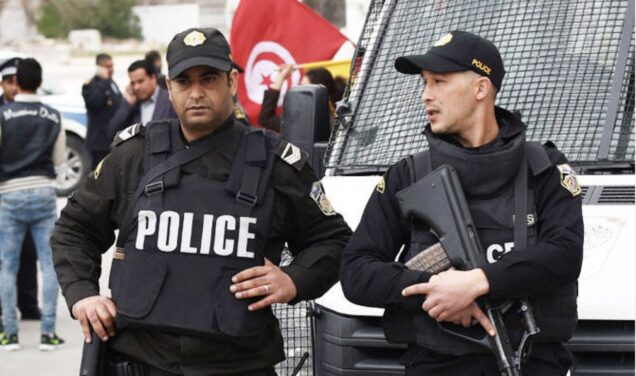 Tunisian police have arrested a woman coming from Syria, where she received training “with terrorist groups,” to target tourist areas in the country.

According to the interior ministry, the suicide bomber who was planning attacks with an explosive belt, has been imprisoned.

The ministry said the woman returned to Tunisia from Syria via Turkey on Jan. 10 after spending a year of training in Syria, where she planned the attack.

Tunisian security forces have thwarted most militant plots in recent years and they have become more efficient at responding to those attacks that do occur, Western diplomats say.

In November police shot and wounded an extremist who sought to attack them with a knife and cleaver in the capital.

The last major attacks in Tunisia took place in 2015 when militants killed scores of people in two separate assaults at a museum in Tunis and a beach resort in Sousse.