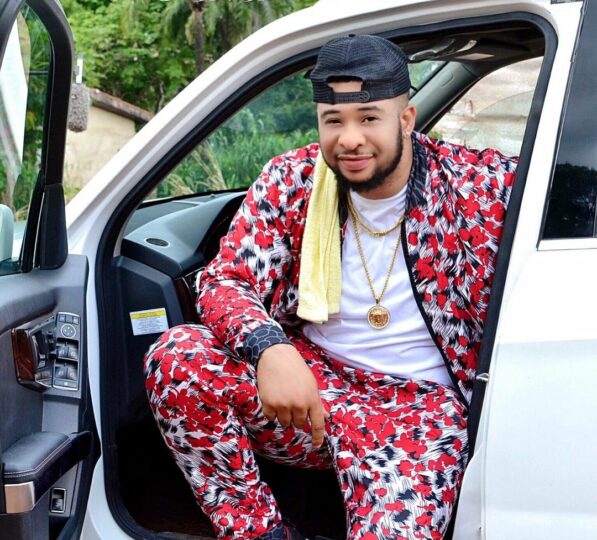 Nollywood filmmaker, Sam Nnabuike has urged the public to stop blaming actors for the increased spate of money ritual killings in the country.

According to him, Nollywood has shed a light on the issue and should not be blamed for the casualties.

He wrote on Instagram, “Nollywood have in no way influenced the radical increase in money ritual killings. Rather Nollywood has exposed and educated people about the murderous and insane quest for fast unexplainable wealth.

“Stop pointing accusing fingers at filmmakers (no be we do una). Reasons why parents should pay attention to their wards. It starts with you as a parent.

“A failed home produces children who are easily influenced to commit heinous crimes such as ritual killings, militancy, squandering and covetousness, which translates to a failed society. A failed society then ultimately produce bad leaders.

“So blame your fathers and mothers, they brought us where we are now as a nation.”