Ambode sends message to Tinubu, Atiku: 'It's time for youths to take over' 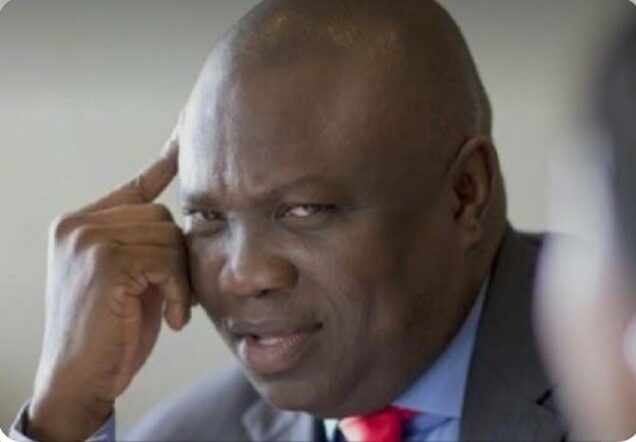 Former Governor of Lagos State, Akinwunmi Ambode on Tuesday said now is the time for the youths to take over governance in Nigeria.

He was cryptically sending message to former Vice President, Atiku Abubakar and the National leader of APC, Asiwaju Bola Tinubu that it is time for the youths to takeover.

Tinubu will be 70 on 29 March, while Atiku marked 75th last November.

According to him, the youths are coming and that the power is in their hands to make a change.

He charged them to get their Permanent Voters Card (PVC) ready ahead of 2023 to take over governance at the centre.

Ambode also said God had been faithful despite all what Nigerians had been through and thanked them for the support given to him for his modest contribution to the growth of Lagos.

In his words: “After all we have been through, God has been faithful. Thank you for the overwhelming endorsement of our modest contributions to the growth of Lagos. It can only get better for Lagos, and indeed Nigeria.

“The youths are coming. The power is in their hands. Go and get your Permanent Voters Card (PVC) ready. Your future is NOW!”