Ambode thanks Nigerians for endorsement, asks youths to get PVCs 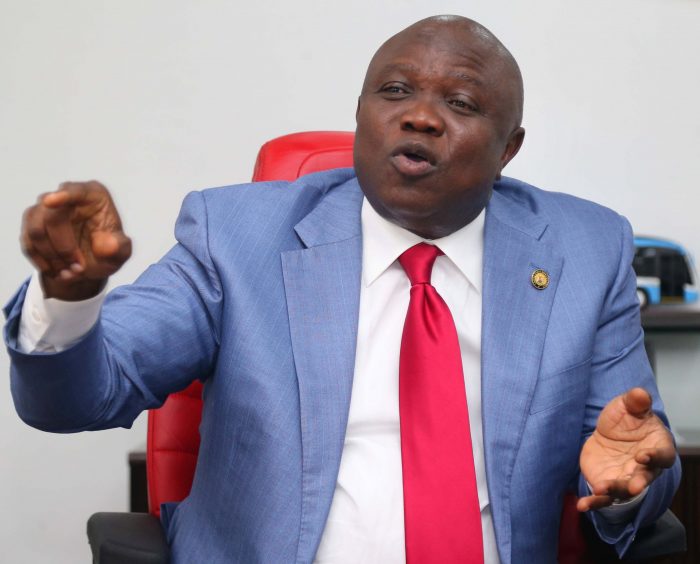 Akinwunmi Ambode, the former Governor of Lagos State, has appreciated Nigerians for endorsing his contributions to the development of Lagos state.

The 58-year-old, however, urged the Nigerian Youths to get Permanent Voters Card (PVC) in readiness for the 2023 elections.

Ambode stated this in a statement he authored on his Twitter page on Tuesday.

“After all we have been through, God has been faithful. Thank you for the overwhelming endorsement of our modest contributions to the growth of Lagos. It can only get better for Lagos, and indeed Nigeria,” Ambode wrote.

“The youths are coming. The power is in their hands. Go and get your Permanent Voters Card (PVC) ready. Your future is NOW!”

However, Nigerians have now taken to the comment section to ask whether Ambode will contest for a public office in 2023.

What are you saying, boss? Talk it with ya chest, sir

Are you going to contest sir?

Ambo
Power to the People

The ex-governor is yet to respond to the question as of the time of filing this report.

Ambode, however, lost in a governorship primary election to Babajide Olusola Sanwo-Olu, denying him an opportunity to run for a second term.