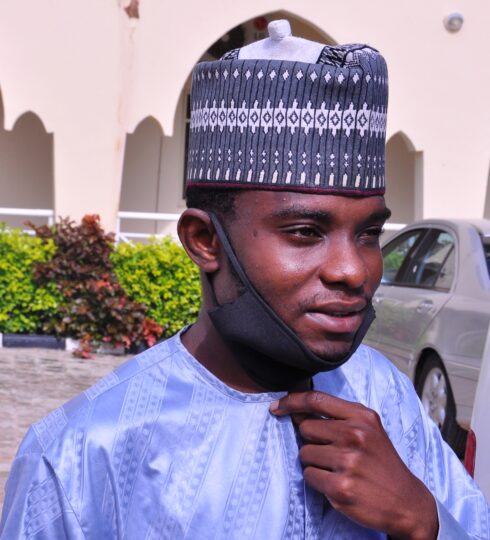 The Maiduguri Zonal Command of the Economic and Financial Crimes Commission (EFCC) has secured the conviction and sentencing of one Bashir Mohammed Karube for fraud.

Justice Aisha Kumaliya of the Borno State High Court, Maiduguri, found him guilty of one count of criminal breach of trust to the tune of N15,400,000.

The defendant was said to have received the money from one Mohammed Bukar Customs for the purchase of 20 Tricycles popularly known as Keke NAPEP but diverted the sum to personal use.

The count reads, “That you, Bashir Mohammed Karube, sometime in March 2019 at Maiduguri, Borno state within the jurisdiction of this Honourable Court, being entrusted with dominion over certain properties to wit; N13,000,000.00 (Thirteen Million Naira) by Mohammed Bukar Customs as Investment for the purchase of 20 numbers of Tricycles popularly known as KEKE NAPEP, did dishonestly misappropriated the entire sum of N13,000,000.00 (Thirteen Million Naira) and you thereby committed an offence contrary to Section 311 of the Penal Code Act Cap.102 Laws of Borno State of Nigeria and punishable under section 312 of the same Law. ”

However, the defendant pleaded not guilty to the charge, leading to his full trial during which, prosecution counsel, Mukhtar Ali Ahmed, presented five witnesses and tendered several exhibits.

Delivering judgment in the matter, Justice Kumaliya sentenced him to one-year imprisonment with an option of a Fifty Thousand Naira fine.

She further ordered that the convict restitute the sum of N15.4m to the complainant or, in default, serve a ten years jail term.