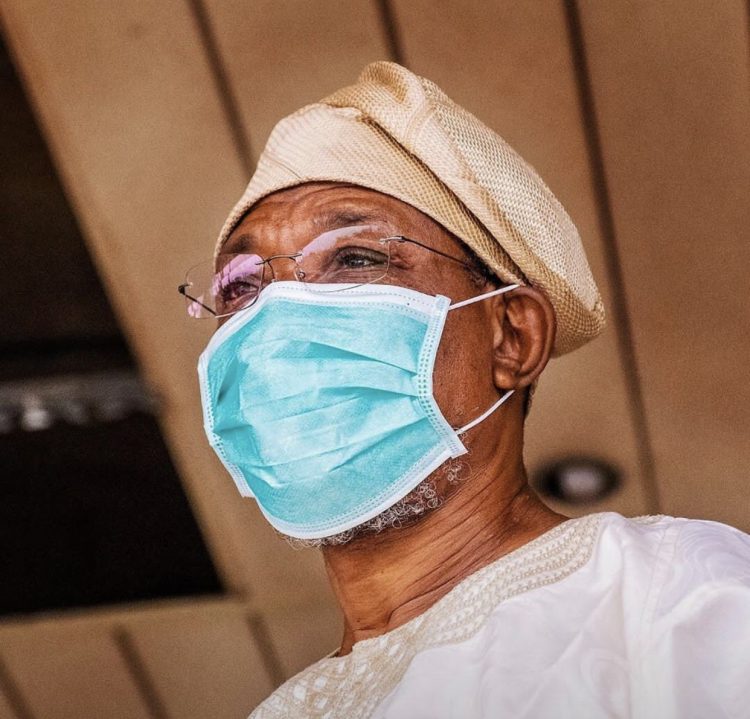 The bid by supporters of Minister of Interior, Rauf Aregbesola in Osun chapter of All Progressives Congress, APC to overturn the outcome of the ward congresses of the party failed at Federal High Court in Osogbo, on Wednesday.

The court, presided over by Justice Emmanuel Ayoola dismissed an application brought before it the aggrieved APC members, citing lack of jurisdiction.

The Judge ruled that the plaintiffs’ application was not covered by the law and could not be adjudicated by any competent court of law.

Ayoola said the suit brought before the court was strictly party affairs, and the court lacked jurisdiction on the matter.

According to the judge, claim of the plaintiffs is to draw the court to the internal affairs of the party which is not enshrined in the constitution.

He further cited section 87 (9) of the Electoral Act where the Supreme Court said that courts could not interfere with the internal issue of party.

Ayoola noted that the matter did not relate to the nomination of any candidate, accordingly, adding that the dispute did not fall under Section 87(8) of Electoral Act and Section 251 of the CFRN.

NAN recalls that 2,517 aggrieved members of the ruling party who are loyalists of Aregbesola, a former governor of Osun State had formed a faction within the party known as The Osun Progressives (TOP).

The group alleged that they were not allowed to participate in the last congresses of the party from at ward, local government and state level by the faction of the party loyal to Governor Gboyega Oyetola.

The group approached the Federal High Court sitting in Osogbo to challenge the legality of the Ward Congress held in Osun on July 31, 2021. (NAN)