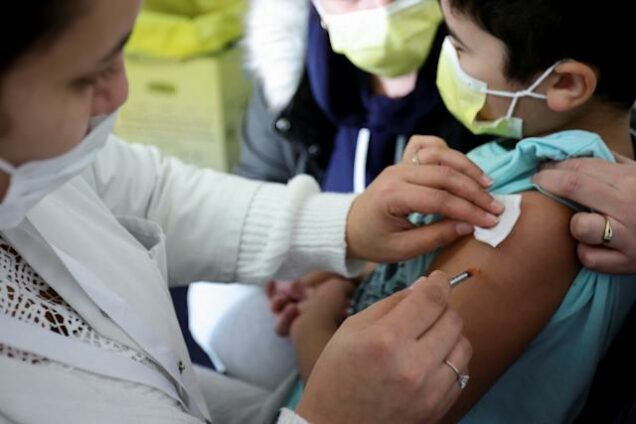 Malaysia kicked off its vaccination drive for children aged five to 11 years old on Thursday in a bid to protect the age group from COVID-19.

The move to vaccinate the age group came as 147,282 were infected in the past six months, with 26 deaths recorded, Health Minister, Khairy Jamaluddin, said in his speech at the launch of the vaccination drive.

He said children were also at risk of developing complications of the multisystem inflammatory syndrome and getting Long COVID that could cause prolonged symptoms and interrupt their recovery.

Khairy said the ministry targeted vaccinating 70 per cent of school children between seven and 12 years old or younger.

He said 50 per cent of the country’s 3.6 million children including those aged five years old would receive one dose by the end of February.

He also thanked parents for their enthusiasm in cooperating in the vaccination programme, noting that 517,107 eligible children have been registered as of Feb. 1.

Malaysia reported 30,194 vaccine doses administered on Wednesday alone and 79.8 per cent of the population have received at least one dose.

Among them, 78.7 per cent were fully vaccinated and 36.9 per cent have received boosters.