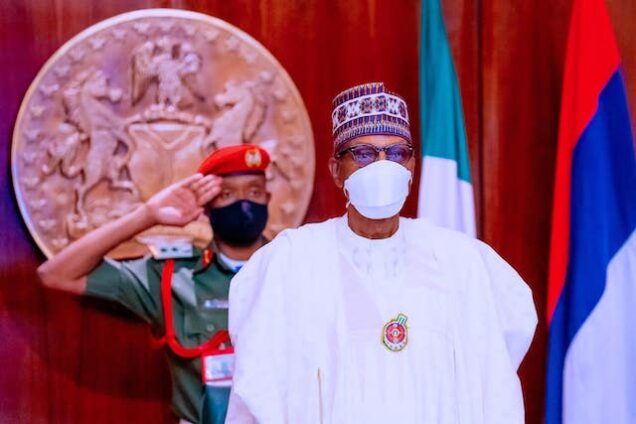 President Muhammadu Buhari has given security agencies the approval to access the database of the National Identity Management Commission in the course of carrying out their duties.

The Minister of Communications and Digital Economy, Isa Pantami, confirmed the development while speaking to Nigerian journalists on the sidelines of LEAP 22, a technology event, currently holding Riyadh, Saudi Arabia.

He said the Nigerian Communications Commission has conveyed the president’s approval to the relevant security agencies.

According to Pantami, the development would enhance security as it would help security operatives to go after kidnappers and other criminals.

“So, with it, they can gain access into the database even without our permission, and they have never complained to me, even for once. The only person that wrote a letter to me is the Minister of Defence, asking that we should try to finish the NIN-SIM policy on time.”

Pantami, however, said the NIMC was still struggling with infrastructure, salary, and welfare challenges, among others.

He added that the government was struggling to pay salaries and implement measures to help the commission complete its job.

He said, “If you look at the circumstances, NIMC is doing very well. Before my coming, what NIMC captured was just about 40 million, but now over 73 million have been done. We have achieved over 30 million within one year, while 40 million was achieved from 2007 to 2020.

“Secondly, about NIN-SIM registration, the Ministry of Communications and Digital Economy and the NIMC are not security institutions. We are a sector for economic development but we came up with the policy because the priority of the government is security and it is a constitutional obligation of any government. It is in the 1999 Constitution as amended, Section 14 Subsection 2, Article B, it is our responsibility.”