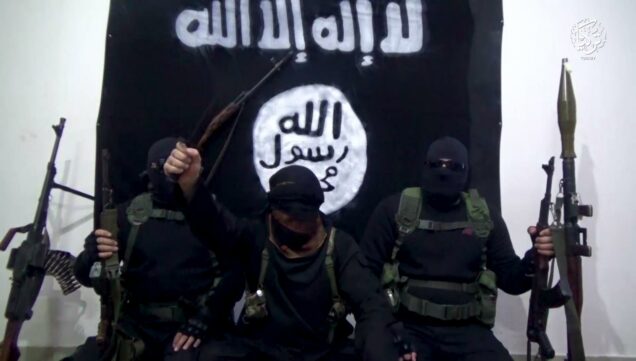 The Islamic State has claimed responsibility for freeing about 20 prisoners during an attack in the eastern Democratic Republic of Congo’s North Kivu province this week.

The SITE Intelligence Group made this known in a statement published on Friday.

Witnesses and an army spokesman blamed the attack, which killed at least three people, on the Allied Democratic Forces (ADF) – a Ugandan armed group which has pledged allegiance to Islamic State.

The U.S.-based SITE Intelligence Group, which follows militant websites, republished an IS communique on Friday that claimed fighters had stormed and looted the town of Nobili before breaking into the jail and recruiting prisoners into its ranks.

“The soldiers of the Caliphate attacked a post of the Crusader Congolese army in the town of Nobili, near the Ugandan border, two days ago, causing its personnel to flee,” the statement said.

“They were able to free nearly 20 Muslims detained in the prison there,” It added.

ISIS has branded the ADF, alongside fighters in Mozambique, as its “Central Africa Province” (ISCAP), although the two groups are operationally distinct.

The United States attributed the deaths of 849 civilians to the group, which it calls ISIS-DRC, in 2020. More than 1,200 people were killed in similar attacks in 2021, according to United Nations figures.