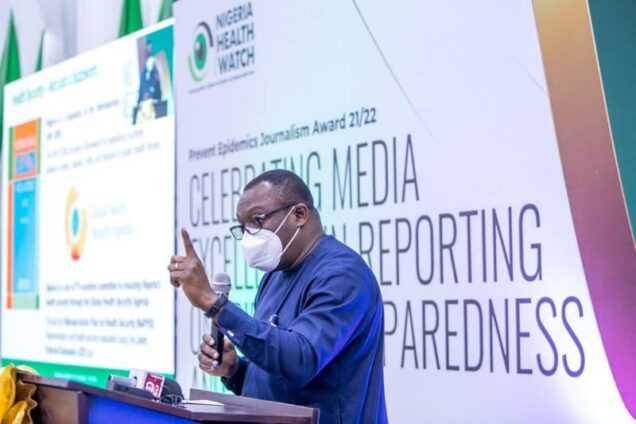 The Nigeria Centre for Disease Control (NCDC) said the Omicron variant of COVID-19 is now the dominant strain as three deaths were recorded on Saturday.

Daily cases rose to 145 in contrast to the 35 logged on Friday.

The agency said while the Omicron variant is the dominant variant in the country, ‘BA.2,’ the sub-variant of the strain, is more prevalent in India now.

“It could be more infectious, but there has been no evidence that flags it as more harmful,” it added.

The World Health Organization (WHO), on February 1, said the BA.2 sub-variant has been detected in 57 countries, predominantly in Asia and Europe.

Out of the 145 COVID cases registered on Saturday, Imo state led with 65.

The FCT logged three cases, while Delta, Kaduna, and Ogun, had one each.

In all, nine states and the Federal Capital Territory (FCT) reported new cases.