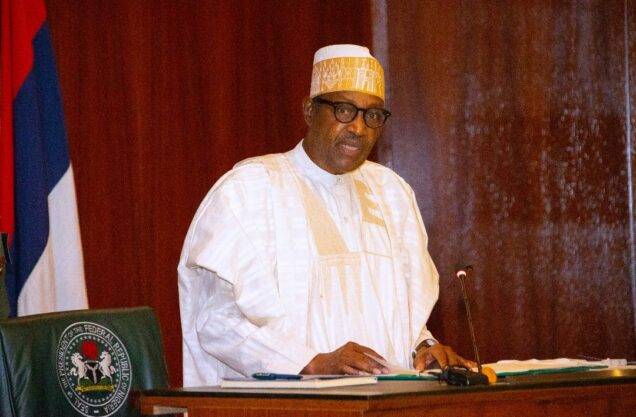 President Muhammadu Buhari has congratulated Dr. Kayode Fayemi, the Governor of Ekiti State as he marks his birthday, Wednesday.

Buhari, in a statement issued by is spokesman, Garba Shehu, described Fayemi as a good friend and an active party member and wished him many more years in the service of his community and the nation.

“Ekiti is lucky to have a leader like Governor Fayemi. In his last and final year as second term governor, he has brought the State back to its glory, culture and values,” Buhari said.

“Nigeria takes pride in the many accomplishments of the women of our nation. It is our Party’s honour to have leaders such as Kemi Nelson in our midst,” he said.