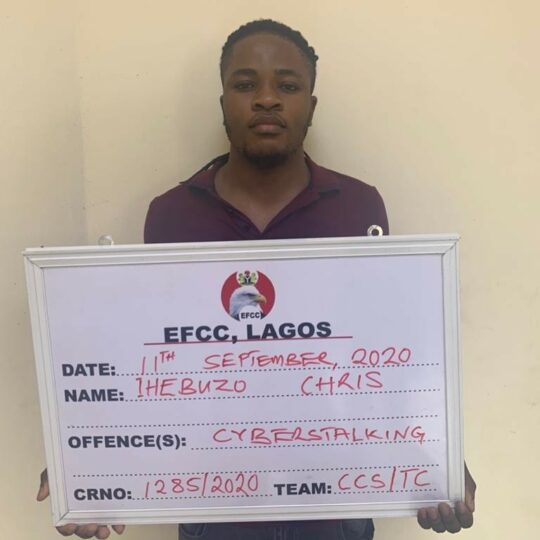 Justice O.O. Abike-Fadipe of the Special Offences Court sitting in Ikeja, Lagos has adjourned the trial of one Chris Ihebuzo known as the “Access Bank hacker”.

This is coming after Ihebuzo bragged of gaining access to the bank’s database and extracting data of over 2,000 customers, including their Bank Verification Numbers (BVN).

He was arrested by the Economic and Financial Crimes Commission (EFCC) in September 2020.

Access Bank had petitioned the EFCC and following the conclusion of investigations, a seven-count charge was drafted against him.

However, he pleaded “not guilty”.

Justice Fadipe then adjourned his trial till February 18, 2022.