How we uncovered human parts in uncompleted building - Ilora residents 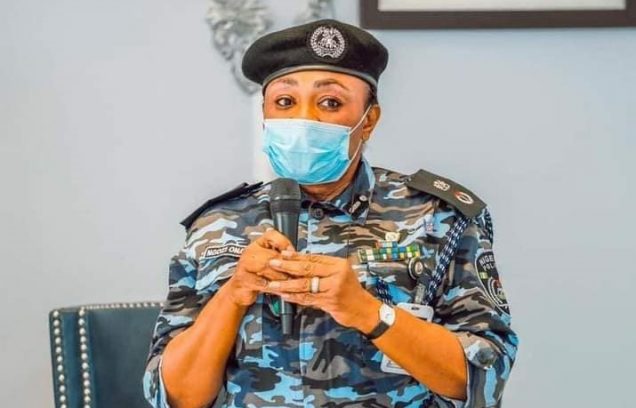 Residents of Ilora Community in Oyo State on Wednesday uncovered human parts in an uncompleted building in the community.

According to report by NAN, offensive odour oozing out from the location attracted those living around the place to a particular building on Oyo-Ilora Road in Oyo West Local Government Area.

A resident who simply described himself as Lanre said that a complete human arm and some other items which suggested that some people had probably been killed were found in the building.

Another resident, who spoke on condition of anonymity, told NAN that human bones and school uniform of a child were also found at the site.

The source said that the discoveries raised suspicions that the act might have been going on for a while.

“Those living close to the site said they used to see a man riding a motorcycle to the place.

“They said the man used to work with a shovel in the building; they thought he was clearing debris, but did not know he was carrying out criminal activities there,” the source said.

It was gathered that the people who stumbled on the decomposing human parts in an uncompleted building reported the incident at a Police Station in the area.

Lanre, told NAN that he was there when a police team visited the building, and that some suspects had been arrested.

The Police Public Relations Officer, Oyo Command, SP. Adewale Osifeso, confirmed the incident in a text message sent to the News Agency of Nigeria (NAN) in Ibadan on Wednesday.

Osifeso said that an update would be provided on the matter soon.