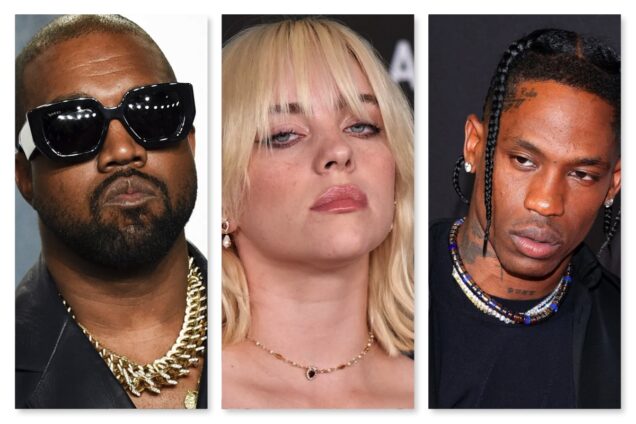 Kanye West a.k.a Ye has mounted pressure on Billie Eilish, asking her to apologise to Travis Scott after shading him at a concert recently.

Eilish, as TMZ reported, stopped her concert in Atlanta last week to make sure a fan near the front row was okay, as he was having trouble breathing. Then came the shot at Travis — “I wait for people to be okay before I keep going.”

Kanye West in an all caps post on Instagram on Thursday felt the jab against Travis was unfair as Travis didn’t have any idea on what was going on.

He now demanded an apology to Travis from Eilish.

What’s more, he said if the apology was not forthcoming, he may not perform at Coachella, where Eilish is also billed to perform.

The Coachella Valley Music and Arts Festival will be staged this year between 15 and 24 April.

The lineup is worth all the wait. Harry Styles, Billie Eilish, Ye (formerly known as Kanye West) and Swedish House Mafia are the headliners.