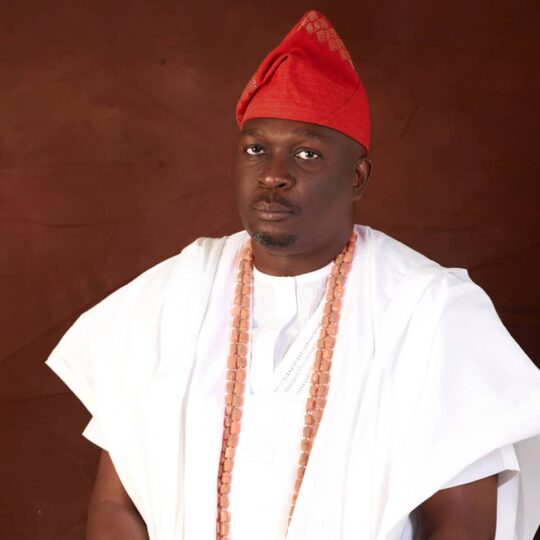 Chieftains of the Peoples Democratic Party, PDP, Toyin Amuzu and Oladipupo Adebutu have urged Nigerians to register for their voter’s card towards 2023 general elections, so as to exercise their franchise.

They said the call became necessary for Nigerians because they have suffered enough in the eight years regime of the All Progressive Congress government, led by President Muhammadu Buhari.

The duo gave the call during the unveiling of a borehole water project donated to the residents of Eleko community of Ogun state.

Adebutu in interview with journalist expressed joy at the project, saying making life better for the people, as well as creating opportunities were in line with the PDP’s objectives, thus the reason he has been supporting various communities with transformers.

“Nigerians should go and register with the Independent National Electoral Commission, INEC in the ongoing voters registration to be able to obtain their voters cards as the only tool with which they can choose credible leaders of their choice,” he said.

Also speaking, Amuzu said though he understood that human needs were many but that he could not continue to watch the sufferings of the people in their search for drinking water, thus the need to provide succour.

He, however, assured that he would continue to do the little he could afford to make life better for the people.

Some members of the All progressives Congress, APC led by Mr Adeyi Olakintan later decamped to the PDP.