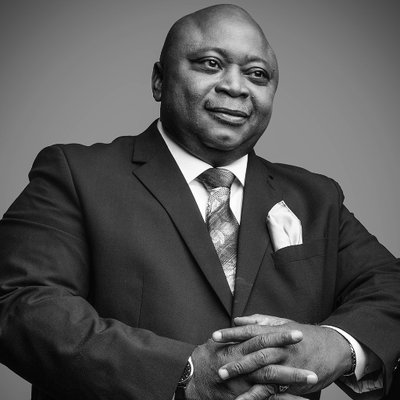 A Peoples Democratic Party, PDP, chieftain, Oladipupo Adebutu has expressed worry over the epileptic power situation in the state and Nigeria in general.

He bemoaned the lack of development in the power sector despite the significant presence of industries in Ogun State.

He also lamented the lack of development in the power sector despite the high number of universities in the state which could facilitate adequate research.

In his efforts to address the growing power issue, Adebutu is set to lead a discussion with key stakeholders by tagging the forthcoming annual Ladi Adebutu Good Governance Symposium as ‘Power for Sustainable Development in Ogun State’.

“For decades, the power sector has been hit by this crisis which means that the nation is yet to meet its power aspiration. This, has had, fundamental negative outcomes for Nigeria’s socio-economic productivity and development vision,” the celebrated business mogul noted.

The third edition of the Ladi Adebutu Good Governance Symposium, which is scheduled to hold in Ota, the industrial capital of Ogun State on Feb. 15, 2022, is set to have Mrs. Folake Soetan – Chief Executive Officer (CEO), Ikeja Electric as Chairman of the occasion.

Mr. Sunday Oduntan, Director, Research and Advocacy, Association of Nigerian Electricity Distributors (ANED) will be the co-chairman and lead speaker with Ehi Uwaifoh as co-speaker.