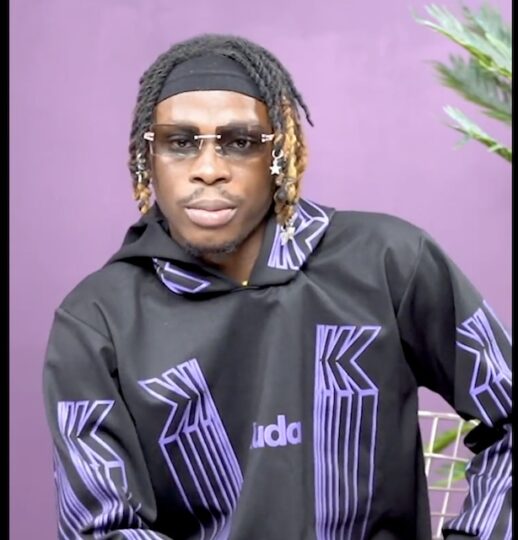 Nigerian Singer, Fireboy announced he will release his next single in March, and his third studio album before June.

The singer made the announcement on Twitter after his record label Olamide teased a threat to release the singer’s third single and album.

Olamide said Fireboy’s third album was ready since October 2021 and he was tired of listening to it alone.

“I’ve has Fireboy’s third studio album with me since October 2021 and I’m tired of listening to it alone. If you have his number, kindly call him and let him n let him know am gonna leak it if he no pick next single and let’s drop the album,” Olamide wrote on Twitter.

In response to the tweet, Fireboy wrote: “next single next month! the third album before summer!”

😂😂😂 next single next month! third album before summer! 🚀🖤 https://t.co/P7dhQm1vwK