JUST IN: U.S. orders Americans out of Ukraine immediately 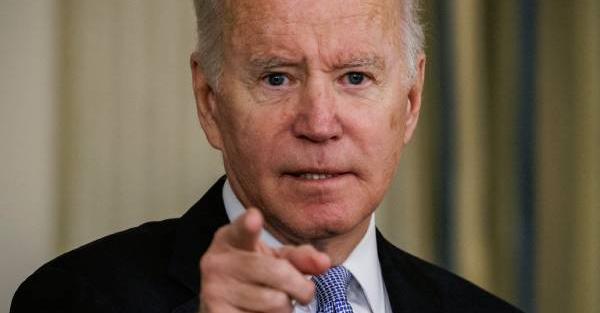 The United States has urged Americans in Ukraine to leave immediately due to the “increased threats of Russian military action.”

“Do not travel to Ukraine due to the increased threats of Russian military action and COVID-19; those in Ukraine should depart now via commercial or private means,” the U.S. State Department said in an advisory.

Russia denies planning an attack on Ukraine but has amassed tens of thousands of troops on its border with Ukraine.

The advisory comes amid warning by British Prime Minister Boris Johnson that the Ukraine crisis has grown into “the most dangerous moment” for Europe in decades.

He gave the warning as UK’s top diplomat held icy talks with her Moscow counterpart who said the Kremlin won’t accept lectures from the West.

Amid the deadlock, Russian forces held sweeping maneuvers north of Ukraine in Belarus, part of a buildup of over 100,000 troops that has stoked Western fears of an invasion.

NATO also has stepped up military deployments to bolster its eastern flank, with the U.S. sending troops to Poland and Romania.

“This is probably the most dangerous moment, I would say in the course of the next few days, in what is the biggest security crisis that Europe has faced for decades, and we’ve got to get it right,” Johnson said at NATO headquarters in Brussels.

Johnson, who later flew to Warsaw to meet with Poland’s prime minister, said he believes President Vladimir Putin has not yet decided what he might do with Ukraine, adding that the West must use “sanctions and military resolve plus diplomacy.”