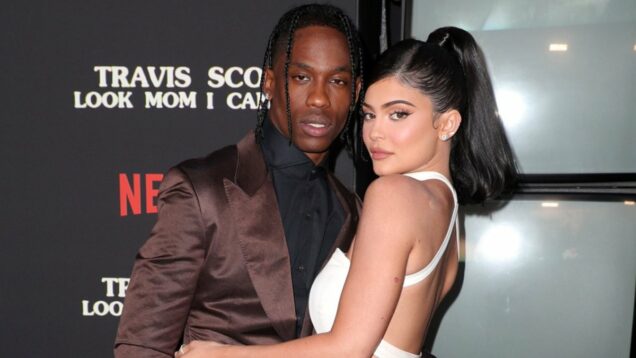 Travis Scott and Kylie Jenner have announced the name of their baby boy, born 2 February.

He will be known as Wolf Webster, Kylie said via Instastory, thus ending speculations about the name of the couple’s second child.

Kylie had waited four days before announcing his arrival to the world, posting a photo of his hand alongside his date of birth and a telling blue heart.

The baby boy and his sister Stormi were all born in February. Stormi, now four years old was born 1 February. 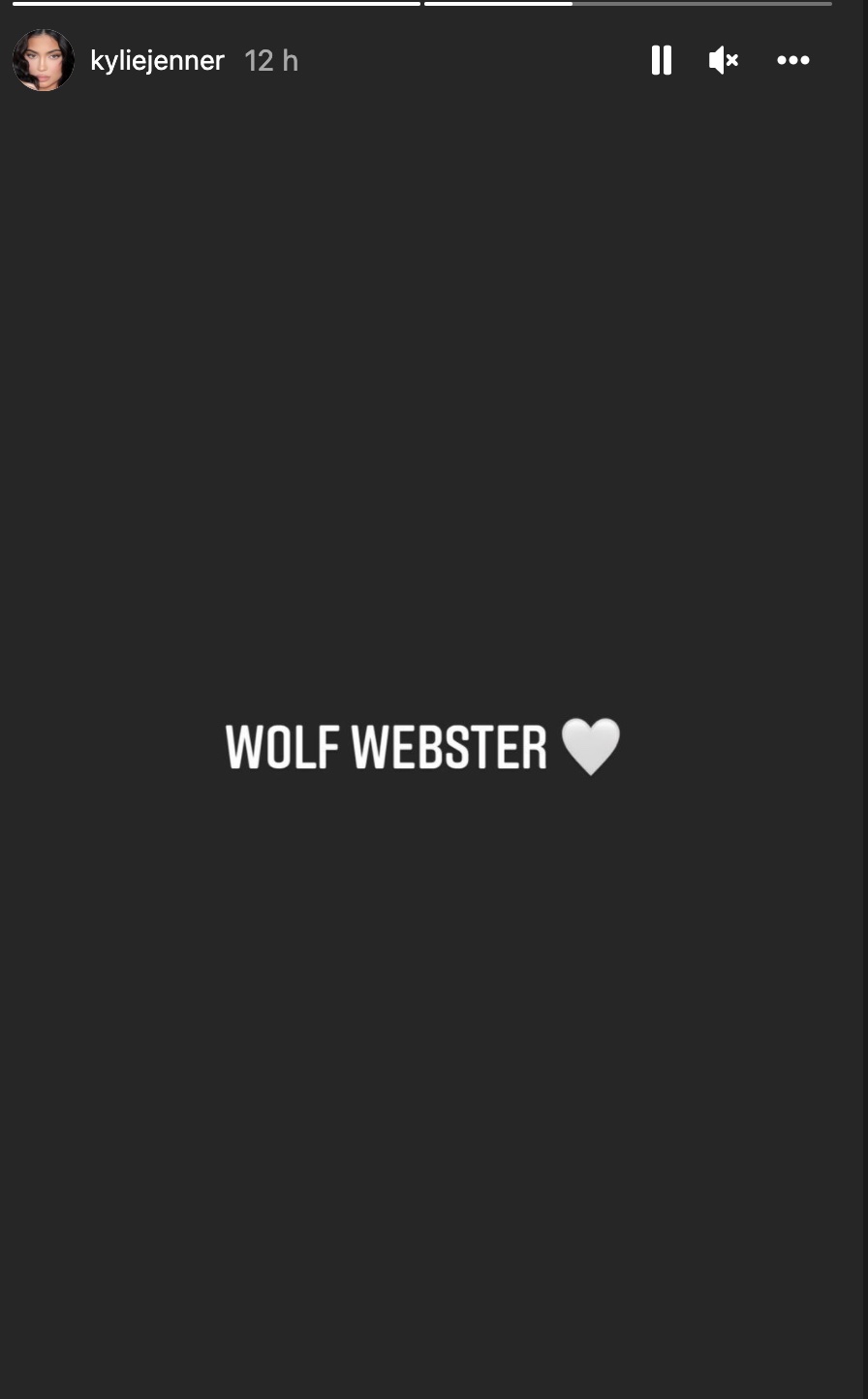