Pfizer, BioNTech delay request for vaccines for U-5 kids 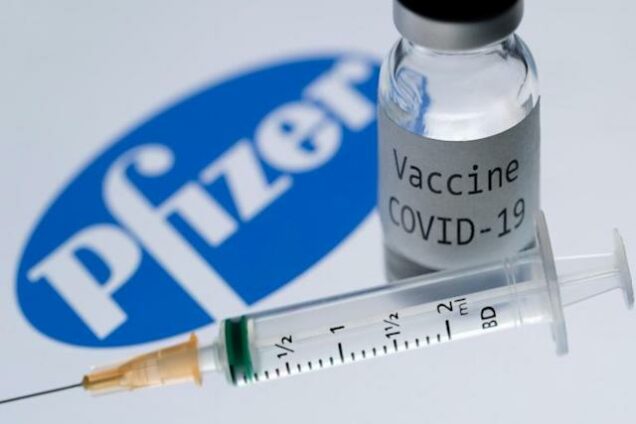 Pfizer and BioNTech have explained the delay in their completion of the request for the Food and Drug Administration (FDA) to authorise their COVID-19 vaccine for children under five years old.

They said the delay was because there was not enough data on the efficacy of a third dose.

An FDA advisory panel meeting scheduled for next week has been postponed, the FDA said.

“Based on the agency’s preliminary assessment, and to allow more time to evaluate additional data, we believe additional information regarding the ongoing evaluation of a third dose should be considered.

“(This delay is) part of our decision-making for potential authorisation,” the agency said in a statement.

The decision to extend the data submission and delay the advisory panel meeting pushes back the timeline for authorising COVID-19 shots for kids under five, a major blow to parents of young kids.

The companies said they don’t expect to have three-dose protection data available until early April.

“Cases continue to accumulate according to the study protocol and more data are being generated because rates of infection and illness remain high in children of this age, especially due to the recent Omicron surge,” Pfizer said in a statement.

Pfizer earlier this month began applying for emergency use authorisation of its vaccine in kids aged six months to four years old.

Although the company said three doses will eventually be needed, the application was only for two doses.

At the time, Pfizer said it was applying before all the data were available at the request of the FDA, so the process of authorising two doses could begin.

The idea was that the authorisation could then later be expanded to three doses once the data becomes available.

According to FDA, the goal was to understand if two doses would provide sufficient protection, and then authorise the eventual third dose later.

The delay likely indicates the agency did not have data that showed two doses were enough.