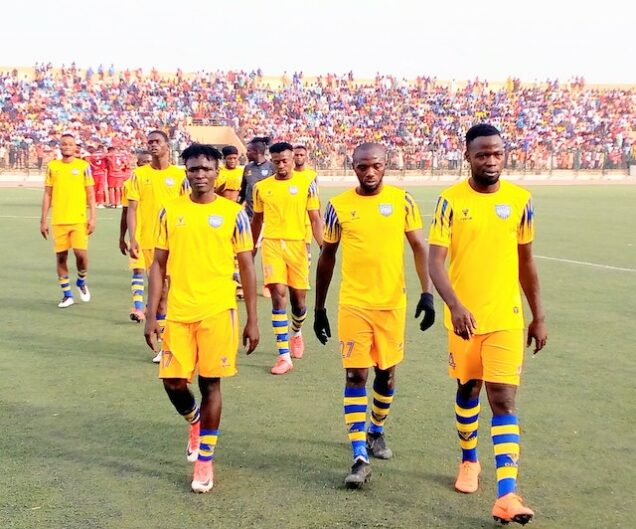 Gombe United won by a lone goal, scored in the 14th minute by Ibrahim Yahaya.

The loss made Remo Stars slip to third on the league table with 23 points.

Rivers United are now top of the table with 25 points, after beating Wikki Tourists 3-0.

Plateau United are second with 24 points, though they lost 0-1 in MatchDay 12 to Kano Pillars.

Gbenga Ogunbote, the technical chief of Remo Stars Football Club, said his team did not deserve the loss at the Pantami stadium, Gombe.

Ogunbote, in a post-match conference, said his team deserved something more than the result.

According to him, his team played to the level of a either a draw or a win in the game.

“The defeat is one of those things in football; there are three results: win, draw or loss; fortunately we got the bad one which was a loss.

“But, we all know from the game that we did not deserve to lose, but that’s football sometimes you play well and yet you lose’’, he said.

He, however, stated that his team would take the “positives from the game to comeback to winning ways in their subsequent matches.’’

Aliyu Zubairu, the technical adviser of Gombe United F.C, said Remo Stars were a good side but not unbeatable.

He said the Ogun state team had been overrated in the NPFL.

According to Zubairu, Remo Stars’ defeat was carefully planned and well executed.

“I know Remo Stars in and out and I know their mode of operation; the way they approach their matches and that was why the first 10 minutes we took the fight to them.

“We know the only thing is sit back, wait for the right moment and take us on the counter; so we went out to them; before they could settle, we destabilised them and got the goal.’’

Zubairu stated that his team had played more formidable sides in Enyimba, Lobi Stars and so maintained that there had been “too much shout on Remo Stars.’’

He commended his players for showing commitment and resilience while assuring that his team would not allow “this victory to get into their head; so we are going to Dakkada to win.’’ 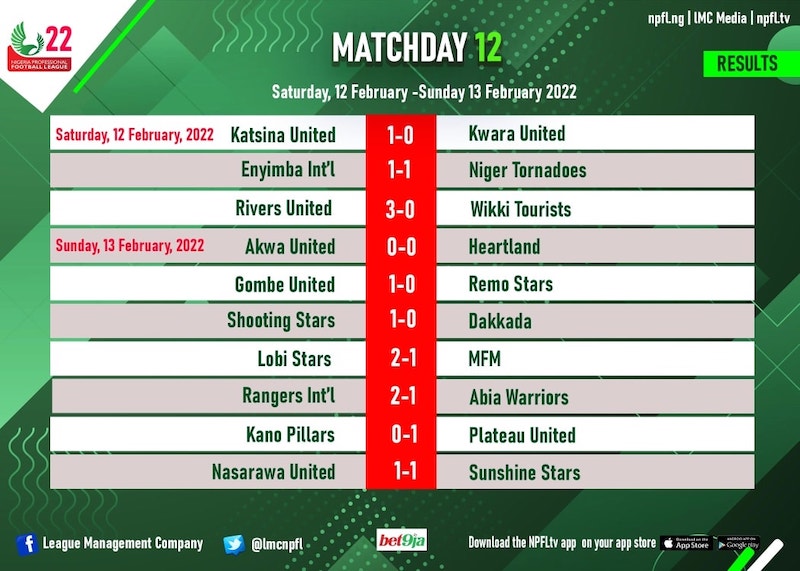 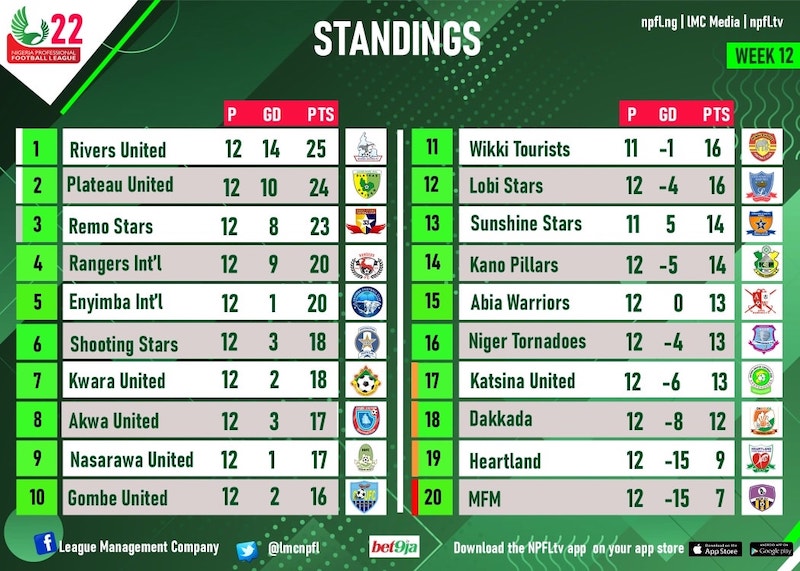