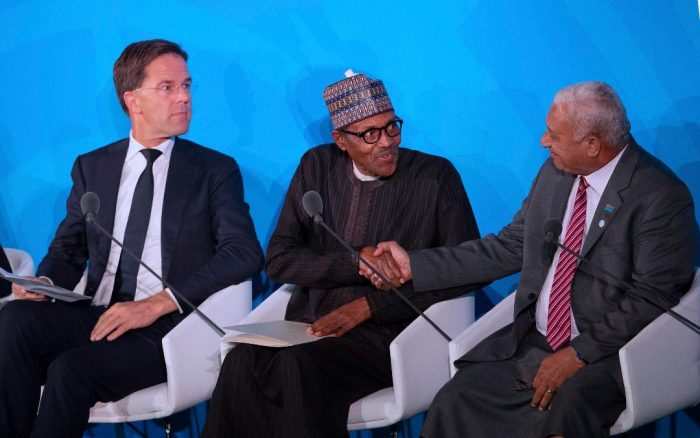 In a statement issued on Monday, UNFCCC stated that the event was originally planned to begin in February but the recent surge in Omicron variant cases required the in-person meeting to be delayed.

It stated that MENACW 2022 had been rescheduled to hold from March 28 to 31 in Dubai, United Arab Emirates.

According to the government of the United Arab Emirates, the COVID-19 figures in the country have declined and UAE is gradually lifting COVID-19 restrictions to reach full capacity at venues.

The last week of March is also a key week, being the last week of EXPO Dubai and will see the hosting of numerous other high profile events in the city.

“MENACW 2022 is an opportunity for governments, the private sector, cities, indigenous communities, youth and civil society to engage in solution-oriented dialogue, find common ground and collaborate on climate action.

“MENACW 2022 is also described as a key opportunity to advance implementation of the Paris Agreement and the Glasgow Climate Pact adopted at November’s COP26 and to carry regional momentum forward to COP27 in Egypt.,’’ the statement stated.

MENACW 2022 is being hosted by the Government of the United Arab Emirates – Ministry of Climate Change and Environment (MOCCAE), the World Green Economy Organisation (WGEO) and the Dubai Electricity and Water Authority (DEWA).