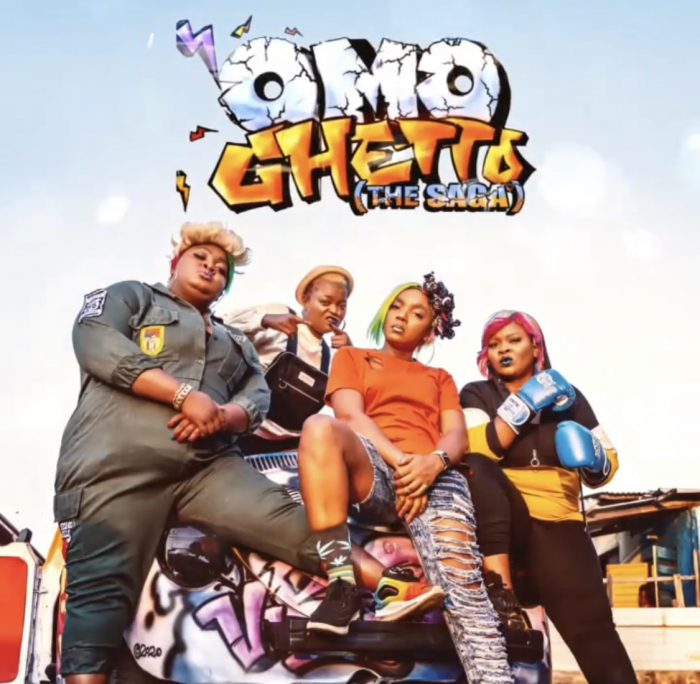 The blockbuster ‘Omo Ghetto’ (The Saga) comedy movie by Nollywood actress Funke Akindele-Bello a.k.a Jenifa, has become the most-watched on Netflix Naija.

The comedy sequel according to Flix Patrol, has stayed on Netflix’s top 10 list as the longest-running title for a Nollywood picture.

The star-studded sequel became a major success after its release on December 25, 2020.

It crossed the N500 million mark in the box office, setting records as the first Nollywood movie to cross the mark.

A report by the Cinema Exhibitors Association of Nigeria (CEAN), said the movie which maintained the number one spot for six weeks in a row broke Nollywood’s box office record with a cumulative revenue of N501,449,050.

Star actress, Akindele-Bello produced and co-directed the film while she reprised her dual role as Ayomide and Lefty.