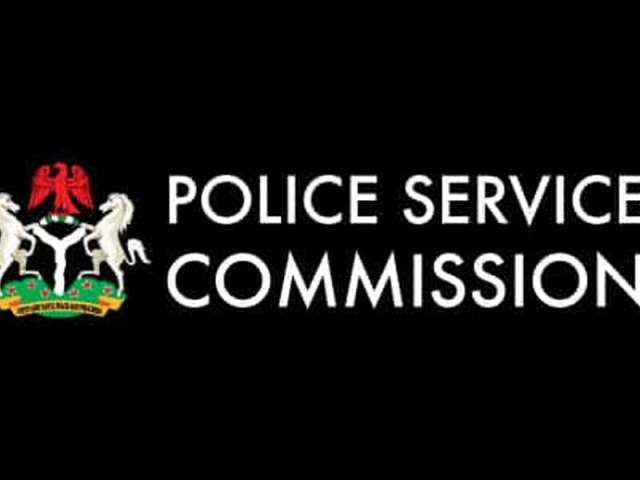 The National Industrial Court has dismissed a suit in its entirety against the Police Service Commission, (PSC), for lack of proof.

The suit which was instituted by PC Joseph Sani also had the Inspector -General of Police as a co-defendant.

Sani had claimed that he was dismissed from the Nigerian Police Force without a formal orderly room trial.

Justice Ayodele Obaseki-Osaghae delivering the judgment, however, held that the claimant’s appointment documents into the Nigeria Police Force and other required component pieces of evidence relating to his appointment, were never placed before the court by the claimant.

The court stated that the claimant’s appointment status, service details, and the applicable operative Nigeria Police Force Regulations also were not submitted as evidence before the court.

Justice Obaseki-Osaghae further held that there was no evidence that Sani was recruited into the Nigeria Police Force on June 1, 2001, as he claimed.

The court in addition said that neither did the claimant place before the court evidence of his bank statements showing that the PSC and the IG of Police paid him a salary as their employee.

The claimant, Sani had submitted that his suspension and prosecution for two years without a formal orderly room trial and lack of evidence that he committed the alleged crime was wrongful.

He, therefore, sought for his immediate reinstatement and accelerated promotions amongst other reliefs.

He further expressed that despite being discharged from the alleged crime, the defendants had failed to reinstate him.

The claimant in addition submitted that the defendants had kept him in perpetual suspension since 2005.

Sani equally urged the court to grant the reliefs that he sought.

The claimant’s counsel also urged the court to grant his client’s prayers as the proper procedure for suspension and dismissal of an officer under the Public Service Rules were not followed before his client was suspended.

The defendants on their part did not file any defense despite the evidence of hearing notices served on them.

The court however held that the absence of defense did not exonerate Sani from the evidential burden of proof placed on him by the law.

The court, therefore, dismissed the case and held that Sani’s failure to place any evidence of his recruitment into the Force, was detrimental to his case.

The court also said that the lack of evidence for salaries paid to him as a policeman by the defendants flawed his case.