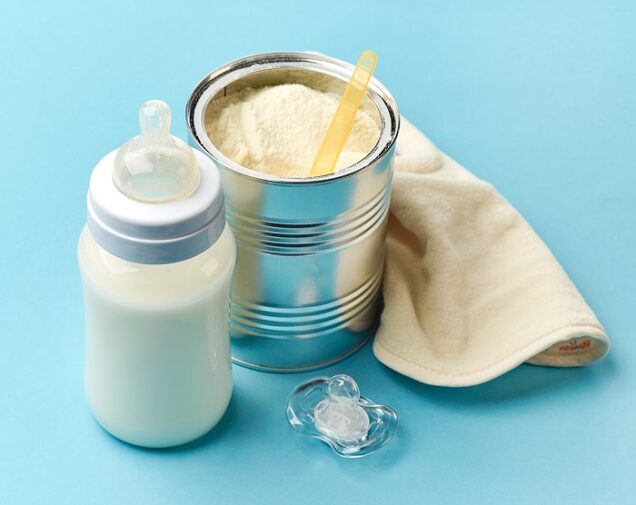 The World Health Organisation and UNICEF have accused formula milk companies of targeting pregnant women and young mothers with unethical marketing practices, in a study released on Wednesday.

According to the study, there are misleading and scientifically unsubstantiated messages used to convince mothers to give babies formula instead of breast milk.

While breastfeeding rates have slightly increased in the last 20 years, the revenue of formula milk producers has almost doubled in the same time frame.

There are around half a dozen large firms, Nigel Rollins from the WHO department responsible for maternal and child health told dpa.

He said their practices are similar but did not name individual companies.

Only 25 countries have widely implemented a 1981 code of conduct on baby food marketing, the WHO reported in 2020.

The report said companies started or infiltrated mothers’ groups on social media to promote baby formula and provided health workers with dubious information at conferences or in brochures, which they then passed on to mothers.

According to the WHO, there are lifelong benefits to breastfeeding for the first months of life, including reducing the risk of cardiovascular disease, obesity and diabetes, as well as reducing the breast cancer risk in mothers.