Laycon teams up with Made Kuti for "New Dimension" 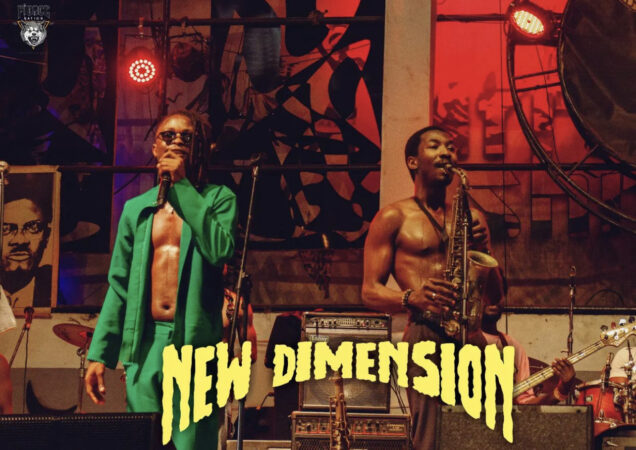 Laycon and Made Kuti in "New Dimension"

The latest single, which was released on Thursday, sees Laycon bring his imposing vocals to the background of Made’s instrumentation.

Made, the grandson of Fela Kuti, the late Afrobeat icon, is coming in for a new collaboration with Laycon, which follows his joint album with Femi Kuti, his father.

In July 2021, he delivered a soulful performance of ‘All Over Me’, his hit song, for the Recording Academy.

Last September, he also released ‘I Am Laycon’, his second album following his debut work ‘Shall We Begin’.