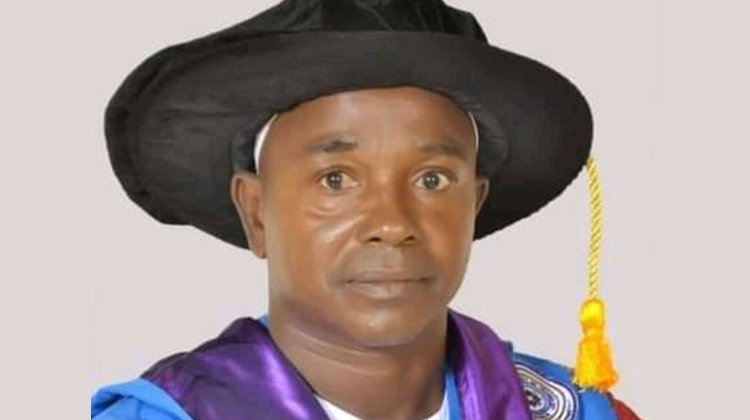 The National Examination Council(NECO) has released its 2021 School Certificate Examination results, 64 days after the last last paper was written.

He spoke at the NECO headquarters in Minna on Thursday.

Similarly, the number of candidates who got five credits and above in Mathematics is 35, 706 representing 78.04 percent out of the 45, 756 that wrote the paper.

He further disclosed that, the total number of candidates who got five credits and above including English and Mathematics is 29, 342, representing 62.59 percent.

“On the other hand, 37, 991 Candidates, representing 81.04 percent got five credits and above, irrespective of English and Mathematics”

Wushishi said 4,454 candidates were booked for various form of malpractice as against 6, 465 recorded in 2020.

He also announced that four supervisors one from Niger,Borno,and two from Delta states were blacklisted due to poor supervision.