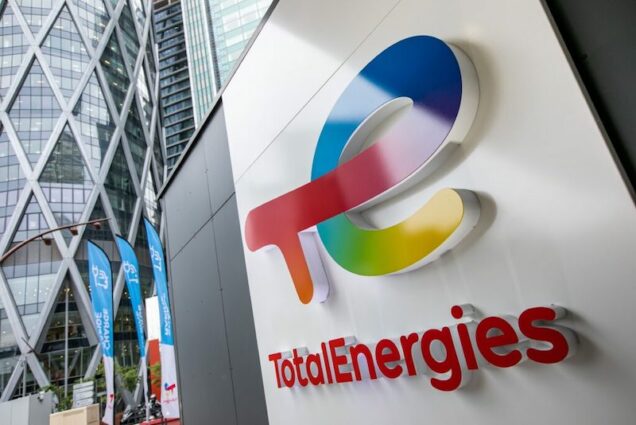 Operator TotalEnergies has made a significant discovery of light oil and associated gas off the coast of Namibia, the company said on Thursday.

The large discovery was made in the Venus-X1 well, the second recent offshore discovery for the southern African country that has ambitions to become the continent’s newest oil producer.

Total said its Venus prospect, located in block 2913B in the Orange Basin, had found a good quality reservoir.

One source told Reuters the discovery was more than 1 billion barrels of oil equivalent, the second major offshore discovery in a month after Shell also announced a significant find.

“This discovery offshore Namibia and the very promising initial results prove the potential of this play in the Orange Basin, on which TotalEnergies owns an important position both in Namibia and South Africa,” Kevin McLachlan, TotalEnergies’ senior vice president for exploration, said in a statement.

McLachlan said that a comprehensive coring and logging programme has been completed to help with preparations for appraisal operations to assess the commercial merits of the discovery.

TotalEnergies is the operator with a 40% working interest, alongside QatarEnergy (30%), Impact Oil and Gas (20%) and state-owned NAMCOR (10%).