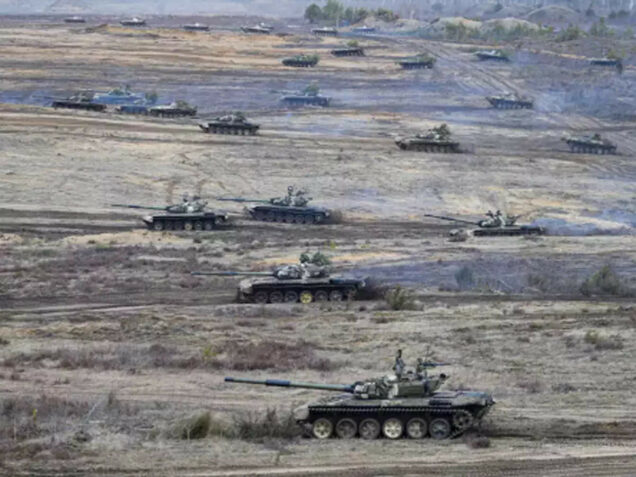 Nikkei newspaper on Friday reported that some Japanese companies had suspended operations of their representative offices in Ukraine as Russia’s military action continued in the country.

According to the news outlet, Toyota, a carmaker, suspended the work of its dealer company in Ukraine for two days, starting from Feb, 24.

A total of 57 companies reportedly have branches in Ukraine, with 28 of them engaged in the production sector.

Some companies, including Sumitomo Corp, Itochu, and Marubeni, have evacuated their employees to Japan or Ukraine’s neighbours.

In the early hours of Thursday, Russia launched a military operation in Ukraine after the breakaway republics of Donetsk and Luhansk requested assistance.

The move prompted backlash from the West, which has intensified sanctions against Russia.