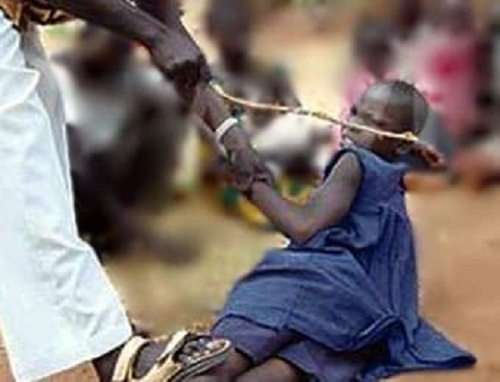 A Magistrates’ Court sitting in Kano on Friday, sentenced a 17-year-old boy simply identified as Abdulsalam to 12 strokes of the cane for receiving a stolen phone worth N45,000.

Abdulsalam, who pleaded guilty is charged alongside Shu’aibu Ibrahim, 20.

The Magistrate, Mr Farouk Ibrahim-Umar, admitted the second defendant, Ibrahim to bail in the sum of N20,000 and two reliable sureties in like sum.

Ibrahim-Umar adjourned the matter until Feb.28, for a hearing.

Earlier, the Prosecution Counsel, Insp Elias Ekainu, told the court that they committed the offence on Feb.4 at Tudun Murtala Quarters Kano.

He alleged that on the same date at about 8p.m, Maryam Ibrahim gave her Infinix hot 9 cell phone worth N45,000 to her friend Zainab Isma’il to keep for her.

He said Abdulsalam attacked and stole the cell phone from Isma’il and later sold it to the second defendant at a give-away price.

The prosecutor said the offence contravened the provision of Section 292 and 317 of the Penal Code.