Russia bans UK planes from airspace in tit for tat 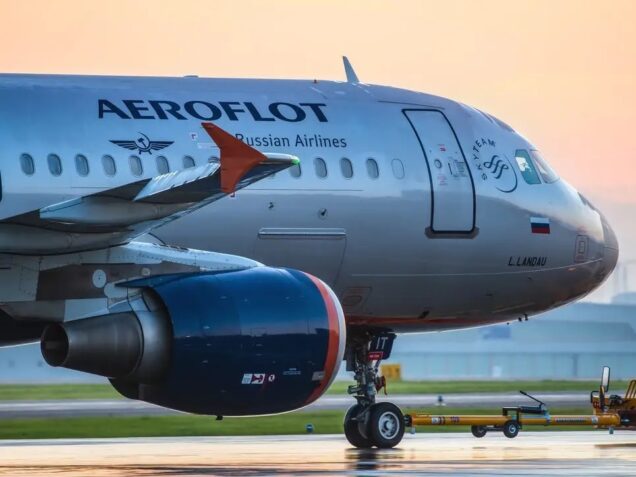 Russia has retaliated against UK ban on its flagship airline Aeroflot, by imposing a ban on UK aircraft from using Russian airspace, including for transit purposes.

The restrictions also cover all aircraft associated with Britain.

“This step was taken in accordance with the provisions of the Intergovernmental Air Services Agreement between Russia and the UK as a response to unfriendly moves by the UK aviation authorities regarding the restriction on regular flights of aircraft owned, leased, or operated by a person associated with Russia or registered in Russia”, the agency said in a statement.

The agency noted that Moscow had sent a proposal to London to hold consultations regarding flights between between the countries, noting that it was turned down.

Britain’s refusal to negotiate has prompted Russia to take tit-for-tat measures “in accordance with the provisions of the intergovernmental agreement on air traffic between Russia and the UK”.

The UK banned Aeroflot flights in the country, among other sanctions that targeted Russian bank VTB and state company Rostec.

Announcing the restrictions, UK Prime Minister Boris Johnson boasted they were designed to “squeeze Russia from the global economy” and cited Moscow’s special operation in Ukraine.

The operation was announced by President Putin on Thursday after the republics of Lugansk and Donetsk pleaded for assistance in the fight with the ever growing military pressure from the Ukrainian Army.

The Russian Defence Ministry has said that the operation was targeting the military infrastructure of Ukraine, stressing the civilian population was not in danger.

Russia has consistently underlined it has no plans to “occupy” its neighbour.