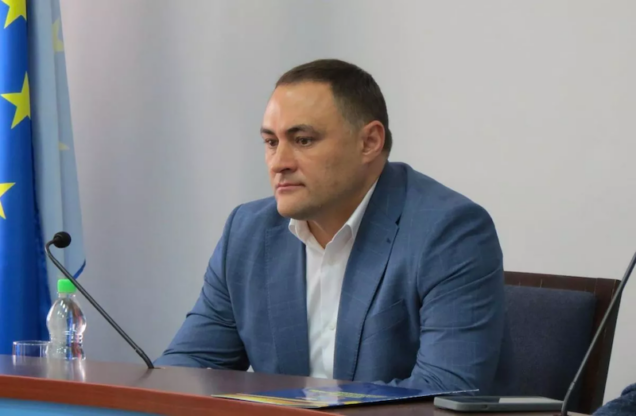 Oleksandr Svidlo acting mayor of the city of Berdyansk Ukraine

Oleksandr Svidlo, the acting mayor of the town of Berdyansk on Ukraine’s southern coast, has said that Russian forces have entered and taken control of the town.

Berdyansk, which has a small naval base, has a population of about 100,000.

Svidlo posted a message to the town’s residents on his Facebook page Sunday which said, “A few hours ago, you and I witnessed how heavy military equipment and armed soldiers entered the city and began advancing throughout our hometown. As soon as I learned about that, I tried to inform all the residents of the city so that you have the opportunity to hide in shelters.”

Svidlo said that officials were asked to continue working, “but under the control of armed men. I consider this proposal unacceptable, so we, as all members of the operational headquarters, left the building of the executive committee.”

Svidlo ended his post, saying, “Today Berdyansk was on the line of fire. I don’t know what tomorrow will be like, but I think tonight will be very, very hard.”