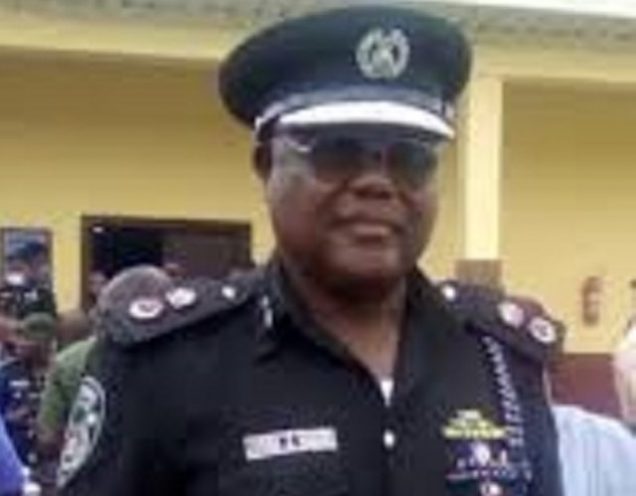 No less than seven kidnapped victims who are natives of Chibade village in Niger State, have regained their freedom, according to the Zamfara Police Command.

This is contained in a statement issued in Gusau on Saturday by the command’s Public Relations Officer, SP Muhammad Shehu.

Shehu said the outcome was part of the continuous search and rescue operations aimed at rescuing victims that are currently in captivity at various bandits enclaves in Zamfara.

According to him, the tactical operatives of the command, in collaboration with the military deployed along the Dansadau axis in Maru Local Government Area of Zamfara, conducted the operation on Friday.

“During debriefing, the victims informed the police that on Feb. 21, bandits in large number, stormed the village and abducted seven of them to an unknown location in Dansadau forest of the state,” he said.

Shehu said the joint police and military operatives, while on a coordinated bush clearance around the Dansadau axis, successfully rescued the affected victims.

He disclosed that the victims were brought to Yariman Bakura Specialist Hospital, Gusau, where they are receiving medical treatment.

“All the victims will be handed over to the Police Command in Niger State for further appropriate action.

“Zamfara Commissioner of Police, Ayuba Elkana congratulated the victims and their families for regaining their freedom.

“He assured members of the general public of the Police’s continuous commitment to rid the state of all forms of criminal activities,” the PPRO said.