Ukraine: England pulls out of matches against Russia 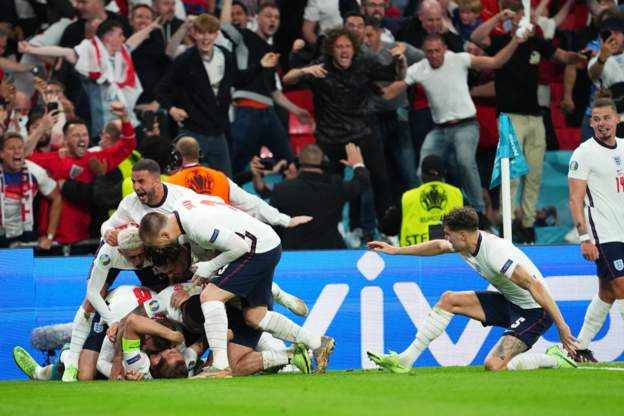 Ukraine: England pulls out of World Cup, other matches against Russia

England will not play Russia in World Cup and other football matches at any level “for the foreseeable future”, the FA has confirmed.

The decision has been made “out of solidarity with Ukraine and to wholeheartedly condemn the atrocities being committed by the Russian leadership”, the FA said in a statement.

Poland, Sweden and Czech Republic have all refused to play their World Cup play-offs with Russia in opposition to the invasion of Ukraine.