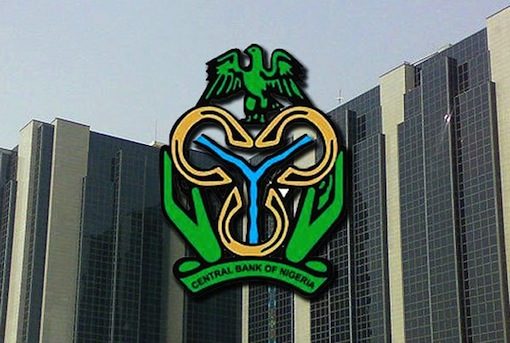 The Federal High Court, Abuja, granted a garnishee order on the Central Bank of Nigeria (CBN) to release N81.9 billion to the Ibeno Local Government Area of Akwa Ibom.

The money is standing to the credit of the Nigerian National Petroleum Corporation (NNPC) and its joint venture partner, Mobil Producing Nigeria Unlimited.

Justice Taiwo Taiwo gave the order while ruling on a garnishee nisi proceeding.

Ibeno is one of the oil-producing communities in Akwa Ibom.

The community instituted a suit against NNPC, Mobil Producing Nigeria Unlimited, and ExxonMobil Corporation seeking about N100 billion compensation for economic losses suffered from oil spillages caused by the defendants during exploration.

The oil communities, led by Mr Effiong Archianga and nine others had through their lawyer, Mr Lucius Nwosu, SAN, sought redress over oil spillage in the area.

They alleged that the spillage had caused environmental degradation in their communities.

The court had on June 21, 2021, in a judgment, awarded N81.9 billion to the plaintiffs, who are now judgment creditors.

The court had ordered that the money be paid within 14 days after which eight percent interest would be accruable on the principal sum annually.

However, on Dec. 15, 2021, in a garnishee nisi proceeding, the CBN insisted that it must get the consent of the Attorney- General of the Federation before enforcing the garnishee judgment.

Justice Taiwo dismissed the claim of CBN and ordered it to release funds belonging to NNPC and Mobil to the tune of N8. 9 billion to the judgment creditor.

The court said it was wrong for the apex bank to say it had to get consent from the Attorney-General before attaching the judgment debt, insisting that the CBN was not a public officer.

“The Jan. 6, 2022 application is hereby refused, the order nisi is made absolute against the CBN, “Justice Taiwo ordered.

Justice Taiwo dismissed an application challenging the service of garnishee order nisi on the judgment debtor.

He said that the coming into force of the Petroleum Industry Act had altered the name of the NNPC and not its identity.

He added that the CEO, directors, and employees of NNPC were still the ones working for NNPC Ltd.

“It follows that the identity of the judgment debtor has been known, and the misnomer will be corrected since it is a mistake of a name.

“A judgment debtor is a juristic person, and the applicant has not suffered any injustice upon the mistake in the name of the applicant,” the judge held

The News Agency of Nigeria (NAN) reports that a garnishee order is one of the options open to a judgment creditor to enforce a judgment that has been made in its favour.

It is solely used to enforce monetary judgments against a debtor to recover money.