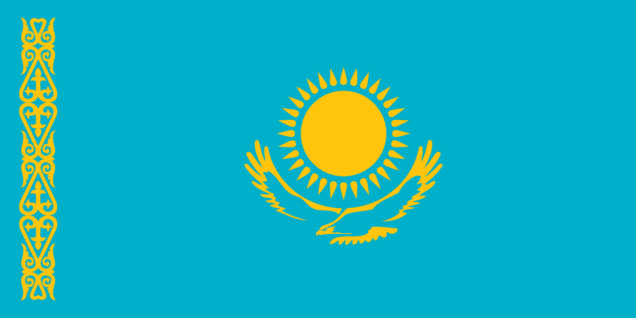 A company providing Internet and television services in one of the provinces of Kazakhstan, a close ally of Moscow, has blocked all Russian television stations over their coverage of Russia’s invasion of Ukraine, it said on Monday.

“We are against war and against war propaganda,” the Remstroyservice company based in the town of Shakhtinsk in central Kazakhstan said in a statement, adding that it was running Kazakh state TV in place of all major Russian stations.

Kazakhstan has avoided criticizing Russia’s move to invade a fellow ex-Soviet republic but at the same time has not sided with Russia in recognizing the independence of Moscow-backed separatist statelets in eastern Ukraine.

The oil-exporting Central Asian nation’s tenge currency was hammered on Monday alongside the Russian rouble, while the number of flights through its airspace tripled as many Russian airlines had to divert their planes due to bans imposed by European nations.