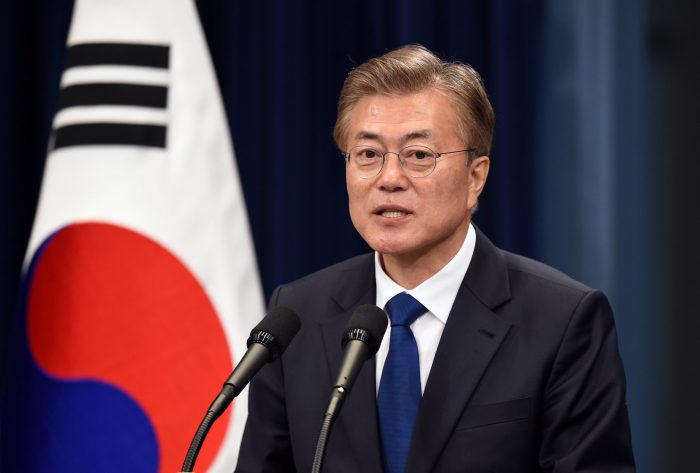 South Korea has joined other world leaders to sanction Russia, banning the export of strategic materials to Russia amid the ongoing crisis with Ukraine.

This is contained in a statement issued by the South Korean Ministry of Foreign Affairs on Monday.

“As a form of sanctions against Russia, our government has prohibited the export of strategic materials to Russia, strengthening the export verification procedure.

These will include 57 items that are subject to the U.S. sanctions, such as computers, sensors, aviation, space industries, and others.

Western nations have rolled out a sanctions campaign against Russia after it launched a military operation in Ukraine earlier on Thursday, following requests for help from the people’s republics in Donbas.

The Russian defence ministry said the operation was targeting the military infrastructure of Ukraine only and that the civilian population is not in danger.

Moscow says it has no plans to occupy Ukraine and that the purpose of its operation is the demilitarisation and denazification of Ukraine.