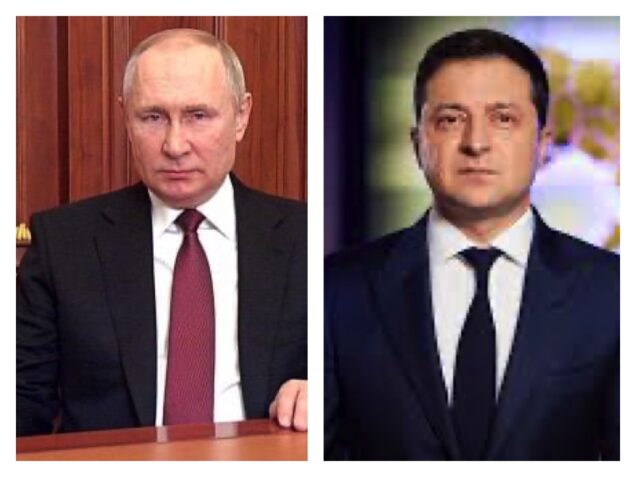 Today is the fifth day of Russia’s invasion of Ukraine with the capital, Kyiv yet to be under Russia control.

The warring parties agreed on Sunday to meet at Belarus border for a peace talk.

A statement from the Ukrainian president’s office said its delegation is now on ground for the talk.

The main issue on their agenda, they said is a ceasefire and withdrawal of troops from the Ukrainian territory.

Earlier it was reported that the talks kept being postponed due to logistical and safety issues.

The delegation from Ukraine included the Minister of Defence Oleksiy Reznikov, adviser to the Head of the Office of the President of Ukraine, Mykhailo Podoliak and the Deputy Minister of Foreign Affairs of Ukraine, Mykola Tochytskyi.