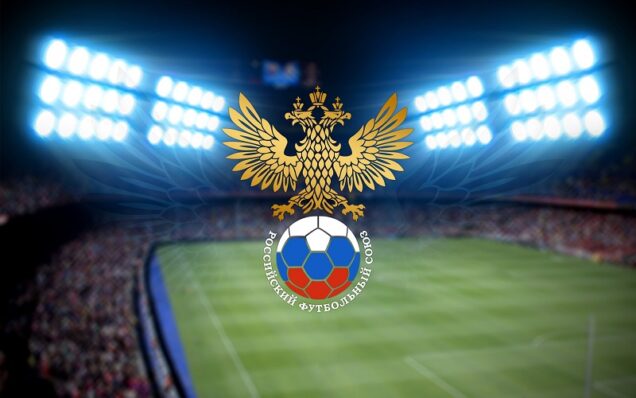 The Russian Football Union (RFU) has reacted with anger and disappointment to being suspended from the game following the invasion of Ukraine.

This is contrary to “all standards and principles of international competition” and against “the ethos of the sporting spirit and fair play,” the RFU said late Monday.

This effectively hands German side RB Leipzig a walk-over against Spartak Moscow into the Europa League quarter-finals and prevents Russia from taking part in World Cup play-offs later this month.

The RFU claimed the decision was discriminatory and said could appeal under international sports law, likely to the Court of Arbitration for Sport (CAS).

UEFA also said it would cut all links with Russian state-owned firm Gazprom.

Several sports bodies, including the International Olympic Committee (IOC), have called on Russian and Belarusian athletes to be banned from competing following the invasion.

Russian and Belarusian officials are also to be removed from their roles, the IOC recommended.

Late Monday, World Taekwondo said it has “decided to withdraw the honorary 9th dan black belt” given to Russian President Vladimir Putin in 2013.

The governing body said it “strongly condemns the brutal attacks on innocent lives in Ukraine … and we hope for a peaceful and immediate end to this war.”

Russian and Belarusian athletes will not have their flags or anthems at events organised by World Taekwondo, which will no longer organise or recognise events in either country.

On Sunday the International Judo Federation suspended Putin from his role as honorary president.