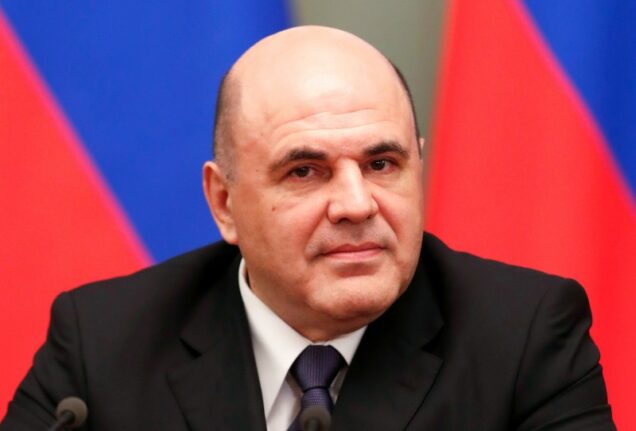 Russia will impose temporary curbs on foreign investors seeking to exit Russian assets to ensure they take a considered decision not one driven by political pressure, the prime minister said on Tuesday, as Moscow responds to Western sanctions.

“In the current sanction situation foreign entrepreneurs are forced to be guided, not by economic factors, but to make decisions under political pressure,” Prime Minister Mikhail Mishustin told a governmental meeting.

“In order to give business a chance to make a considered decision, a presidential order was prepared to impose temporary curbs on exit from Russian assets,” he said.

Mishustin did not provide details. The step is the latest of many Russia has taken in response to increasingly harsh Western nations imposed since Moscow invaded Ukraine last week.

The sanctions range from curbs on the central bank’s ability to use its gold and foreign exchange reserves to excluding many big Russian banks from international financial markets.

They knocked the rouble to all-time lows on Monday, forcing the central bank to hike its key interest rate to 20% and ask exporting companies to sell forex to support the currency.

Global companies which have operated in Russia for decades said they would halt investments, including BP and Shell, shareholders, respectively in Russia’s top energy company Rosneft and Sakhalin 2 LNG plant. read more

“We expect that whose who invested into our country will be able to work here further on,” Mishustin said. “We are open to dialogue with constructively-minded investors.”