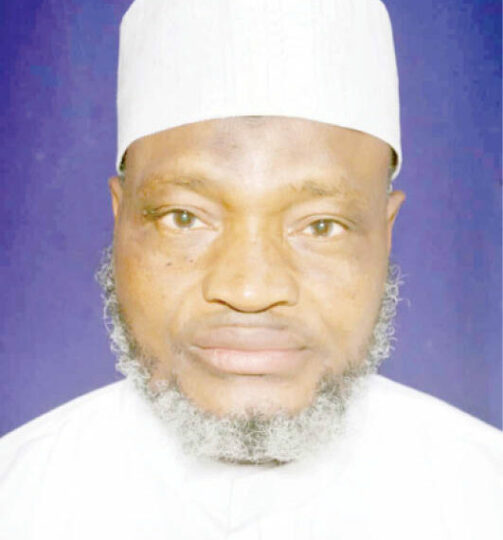 The Senate has confirmed the nomination of Professor Mansur Auwalu Bindawa as a Non-Executive Commissioner on the Governing Board of the Nigerian Communications Commission (NCC).

The confirmation of the nominee on Tuesday followed the consideration of a report by the Senate Committee on Communications.

The report was laid and presented by Senator Yahaya Oloriegbe (Kwara Central), on behalf of the Committee Chairman, Senator Oluremi Tinubu (Lagos Central).

Oloriegbe, in his presentation, said Bindawa’s nomination by President Muhammadu Buhari, was in compliance with the provisions of Sections 5(3); 8(1); and 11(2) of the Nigerian Communications Act, 2003.

He added that the nominee met the statutory requirements regarding his professional and educational competence for appointment as Non-Executive Commissioner on the NCC Governing Board.

He disclosed that preliminary checks did not reveal any record of indictment against the nominee by any administrative/judicial panel or court of law for abuse of office or criminal offence.

The nominee was confirmed after the consideration and adoption of the Committee’s report.